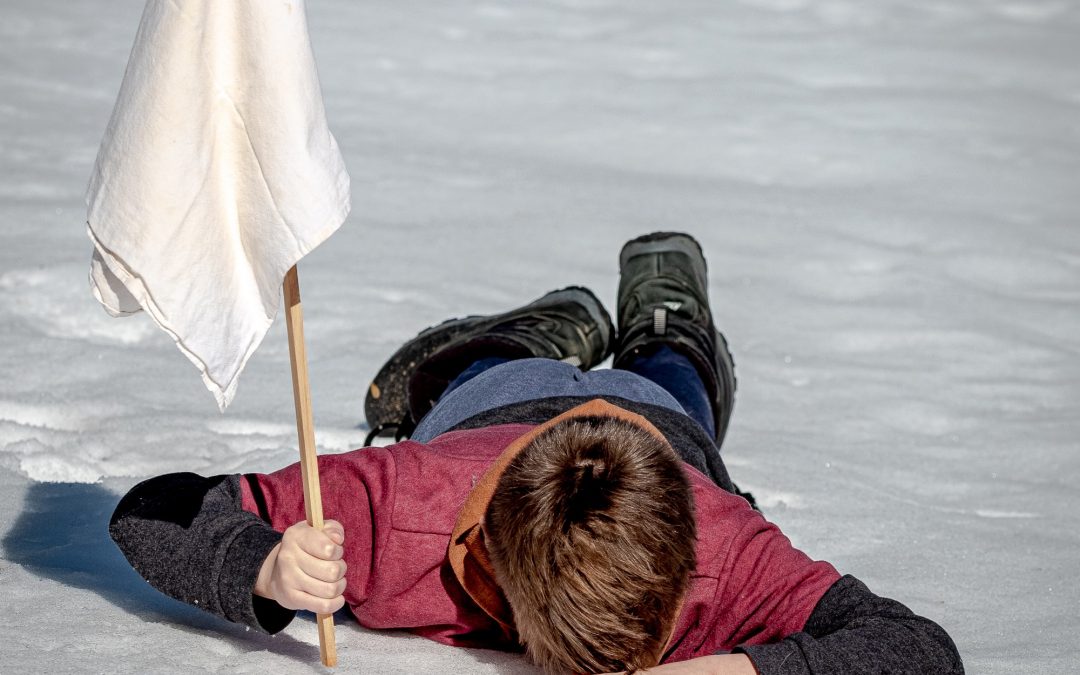 It’s time for something new! Despite my immersion into science/spiritual matters for the past 4 years and despite what I have learned, there are still days when I find myself back in the third dimension. Allow me to be specific. While writing a book can be exhilarating, the technological issues of getting the word out is not something I was expecting, or was it? My responses to these problems were not what I would call elevated ones and, truly, they returned me back to my ‘dark ages’ when I regularly responded in this manner. In fact, a setback! I believe some reflection is in order.

The idea of a ‘proper’ surrender presented itself as a remedy. In answer, the following is a short, fun blog on the benefits of letting go. I keep forgetting that every time we let go of something that is holding us back, we open the door for new opportunity to enter.

“Resistance is Futile” (The Borg)

I hope some of you are Star Trek fans. If you aren’t, you may want to visit some of the old shows. At the time these programs aired, many of the stories and plots, lessons and challenges presented to the Enterprise crew were based on old metaphysical concepts and ideas along with infinite contact and dealings with aliens and UFOs … none of which anyone really believed at the time, but for which there was an enormous amount of attraction. I sometimes think we should pay attention to our “enormous attractions”. We are so drawn to them because at some level they resonate with shards of truth from which we can’t stay away. I believe there is a reason for this.

So, if you are familiar with The Borg, you will know they were a race of part human/part machines who sacrificed individuality for the benefit of the Borg collective. They were drones and their mission was to travel the universe and assimilate all species encountered into their collective. Their mantra was a simple one.

“You will be assimilated. Resistance is Futile.”

How does this relate to a prescription for healing? The answer lies in the difference between suffering and pain and their relationship to the divine concept of surrender.

We know what pain is. Usually referring to a physical injury, pain is our body’s response to injury and a call for us to do something about it. Pain is unpleasant but, for the most part, we can deal with it. What is suffering? Suffering is much harder to deal with than physical pain because it is usually created when we resist … anything. You don’t even have to experience physical pain when you suffer. It is not a necessary pre-cursor. Suffering arises all on its own as a response to our situation. Resisting, pushing back, non-acceptance … all are the effects of fighting what has been placed in front of us.

Resistance is futile. Don’t fight against what your heart is telling you. Don’t fight against situations in front of you that demand your attention. Surrender instead to the divine message you are really receiving and learn what it has to teach you. Suffering is a common response to negative states and it is choice we make … a choice.  Choose instead to surrender to a greater mind.

Linda Kolsky is the author of Heavenly Hindsights. How One Mother Found Meaning in Life After the Death of Her Child. Here she shares the insights she discovered in her search for meaning after the untimely death of her son.

Receive news on my writing journey as well as my latest nuggets of wisdom.